Why Do Women's Shirts Button Opposite of Men’s 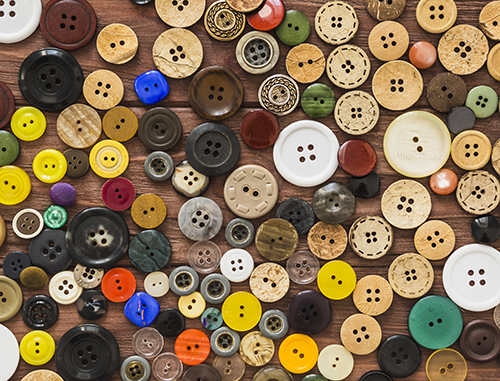 In some goods, clothes or products such as glasses, the concept of unisex is used. This concept shows that the product can be used by both men and women. However, other products that do not use this concept are produced separately for men and women. Trousers, T-shirts, or shirts are different for men and women. There are some models in clothing, especially in shirts, which may not be understood whether the product is manufactured for women or for men. At this point, the places of the buttons in the shirts can give clues to people.  The buttons on the women's shirts are located on the left side, while the buttons on the men's shirts are located on the right side. Therefore, it is possible to easily distinguish the shirts of women and men. Okay, but why? There is a reason, of course, that the position of the buttons, which has been in place for centuries, is different. Let's look at these reasons together.

Why Are the Buttons on the Women's Shirts on the Left? 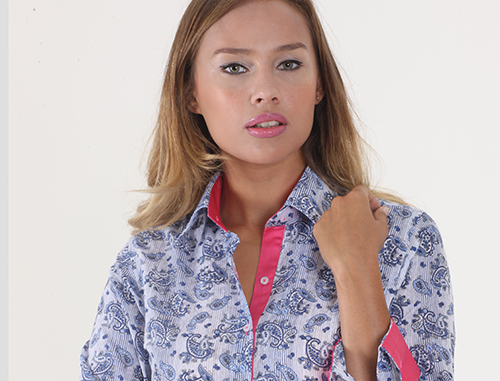 The buttons have been used for both men and women since the 17th century. In the 17th century, in the period of Renaissance and Victorian, women from high-ranking and noble families were dressed with the help of their servants. Because during these periods, women preferred combos, corsets and even heavier clothes. The fact that the shirt buttons were on the left-hand side made it possible for the servant to tie the shirt or dress in a much more comfortable way. Because 90% of the people in the world are using their right hand and the right hand is much more comfortable to use while the shirt is attached. In short, in the 17th century, women did not put their buttons on themselves, so what happened to the right side of the women's shirts. So why are the male buttons on the right?

Why Are Buttons on Men's Shirts on the Right?

It is possible to reconcile the cause of the buttons on the right side of the male shirts with the reason for the women's shirts on the left side. Just as in the 17th-century women dressed and undressed with the help of their servants, the Men were dressed and undressed by themselves.  As mentioned above, when 90% of people use their right hand, it is much easier for men to use their right hand to hide their shirts. In contrast to women, the buttons are on the right side. Although the number of people dressed today with the help of a maid or someone else is scarce, there has been no change in the location of the shirt buttons. Sometimes some shirts manufacturers can position both men and women buttons to the right. This situation is becoming increasingly widespread will allow women to more easily button shirts.