The History of the Necktie 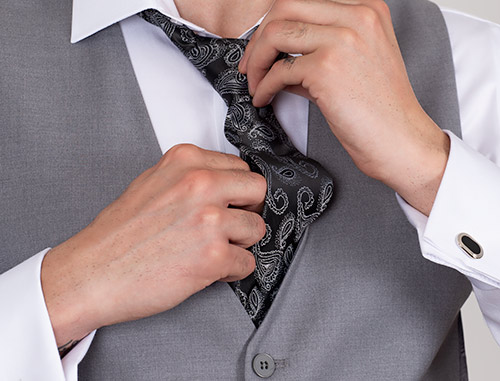 Every man's wardrobe must-have a suit to use on special occasions. Of course, these suits should be crowned with stylish neckties. Neckties are men's accessories that come across differently every year. Neckties are often preferred not only on special occasions but on the way to a fashionable place or in business. Although many have estimated the date of the neckties as recent, in fact, the date of the neckties dates back to 221 BC. If you are wondering how the neckties, which have a fairly old history, came into being, let's examine it all together. 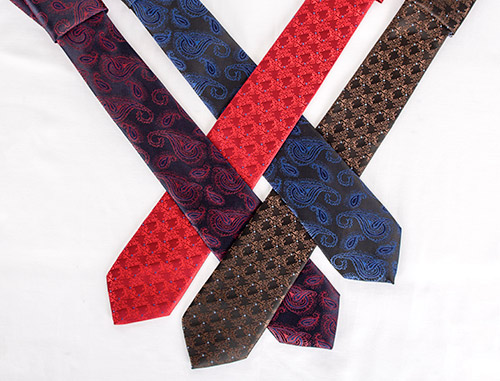 The first neckties in history date back to 221 BC in the soldiers of Emperor Shih Huang of China. As a result of archaeological studies, the first necktie was made of clay, called the Terracotta Army. There are researchers who also liken accessories around soldiers ' necks to scarf.

It was observed that speakers wore accessories similar to those in China during speeches in Rome in 113 BC. These accessories resembled a scarf rather than the modern-day form of the necktie.

In the 1650s, the necktie was among the sine qua non of Croatian soldiers. The neckties, which became part of the Croatian troops, were given to King Luis XIV in France, and the accessories in question were named la cravate and began to spread throughout the world.

In this period, which coincided with the end of the 17th century, neckties are now becoming the accessories accepted by the whole world. Lace was added to the neckties during this period and a different binding technique was developed.

By the 1700s, we can observe that the necktie is now approaching its present form. However, bow neckties began to appear in this period. Women have also been observed wearing accessories similar to men's neckties on the streets of France.

By the 19th century, it is possible to say that neckties came into many different forms. In particular, we can say that the neckties used in suits are triangular. This is also very close to the necktie-tying shape favored by men today. So by the 1800s, the necktie had become the image we are used to.

With the differentiation of fashion understanding in the 1900s, the necktie has become a fashion element. After the 1900s, we will often witness the change of necktie fashion.

By the 1920s, various patterns of neckties had begun to be used. As colorful and vibrant as possible, the colors have taken their place in neckties.

We can say that there was a thinning in the form of neckties in the 1950s. Now simplicity has come to the fore in neckties.

It is possible to find hundreds of different colors and patterns of neckties when we reach the present day. 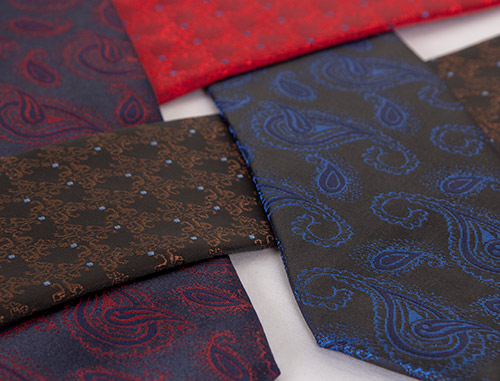