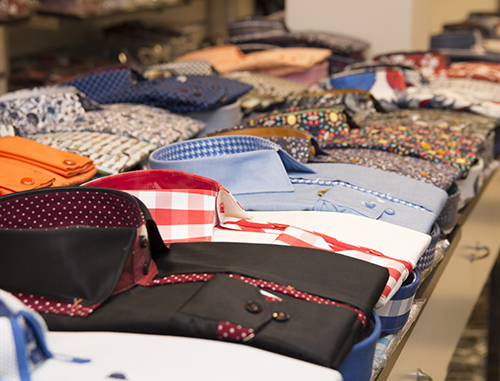 The shirts are among the life-saving outfits featured in the wardrobe of both women and men. We can even say that shirts are parts that can be used easily even in children. The shirts, which are very much in demand today and have become part of the stylish combinations, also have a history that dates back quite a bit. So, how did the shirts come out? How has it changed over time? Let's answer it.

Shirts From Ancient Egypt To The Present Day!

The history of the shirts, which have existed from ancient times to the present day, is almost as old as human history. According to archaeological studies carried out in various places, shirts were also used in ancient Egyptian civilizations. The Egyptians described and used the shirt as a rectangular piece of cloth consisting of gaps left so that the arms and head could easily pass through. By the Middle Ages, however, shirts became increasingly important and became the most popular clothing of the royal families. In the 16th century, shirts began to feature laces, embroideries, and frills. These decorations made the shirts look much more noble and Noble. Shirts were so untouchable and Noble at the time that people without a social status were prohibited from wearing fancy shirts. 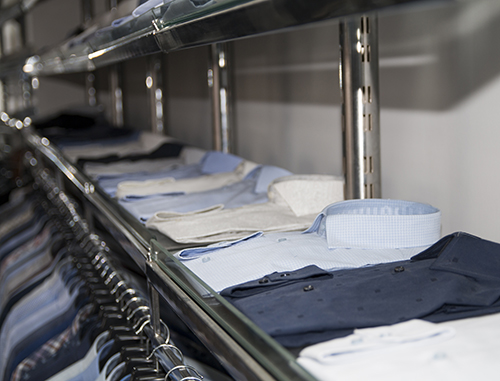 Shirts After the 18th Century

By the 18th century, especially in Europe, shirts with far more frills and coats came to the fore. In the 18th and 19th century, so-called noblemen, nobles opted for frilly shirts at proms, making for stylish looks. This is actually an indication that shirts were often used by nobles until the present day. Frilly and ornate shirts, in particular, made a difference between the commoners and the nobility.

In the 20th century, shirts began to be used with a variety of colors and patterns other than white. Shirts that had different air over the nobility in ancient times have now become clothing that can be used by people of all ages and status. Striped fabrics, frazzled colors and impregnations express the changes that shirts underwent after Ancient Egypt.